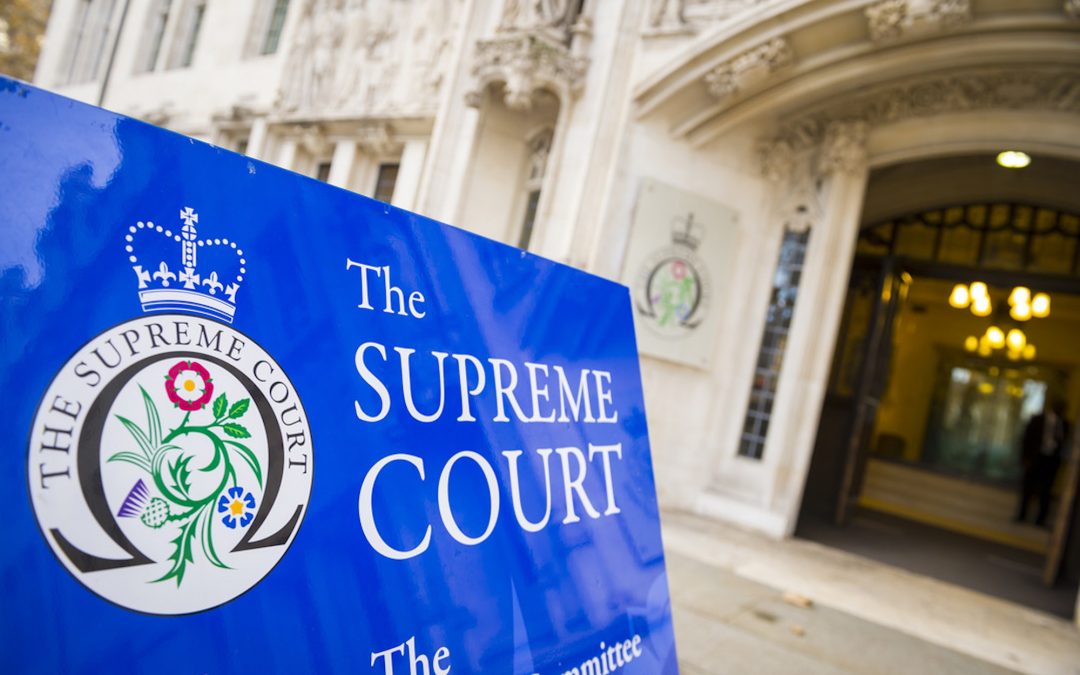 Employers will be pleased to hear The Supreme Court has ruled restrictive covenants preventing an employee from being “directly or indirectly engaged or be concerned or interested in any business carried on in competition with any of the businesses of Egon Zehnder for six months after leaving the business”, were not too wide to be enforceable. A previous decision by the Court of Appeal was overturned and an injunction against a former employee was reinstated.

The UK Supreme Court has held that a six-month post-termination non-compete covenant was enforceable against a departing employee even though it prevented the employee from holding shareholdings in competing companies, however small those shareholdings might be. That aspect of the covenant could be severed, leaving the remainder of the non-compete covenant enforceable. This reverses the Court of Appeal authority which had been applicable for 99 years.

When enforcing a restrictive covenant a court or tribunal must consider the doctrine of restraint of trade. Any contractual term restricting an employee’s activities after termination is void for being in restraint of trade and contrary to public policy, unless the employer can show that a) it has a legitimate proprietary interest that it appropriate to protect, and b) the protection sought is no more than is reasonable having regard to the interests of the parties and the public interest.

In the case of Tillman v Egon Zehnder Ltd, the Claimant was employed by a search and recruitment company.

On leaving her employment, she sought to extricate herself from a non-compete covenant in her contract of employment which stated that six months from her termination date the Claimant would not ‘directly or indirectly engage or be concerned or interested in any business carried on in competition with any of the businesses of the [Respondent]’ within a 12 month period prior to the termination date ‘and with which she was materially concerned during such period’.

The Supreme Court determined that, while the post-termination restriction appeared too broad at first glance and therefore unenforceable, the offending words could be removed, and the rest of the covenant was then enforceable. The words ‘or interested’ were severed from the clause, the Court relying upon the following factors:

It is still, of course, good practice to draft such clauses tightly and limit them to the narrow business interest, but this case provides some hope to employers who might discover only at the point of crisis (with a departing employee threatening competitive behaviour) that the wording used is uncomfortably broad.

The issue was around the words “concerned or interested” as the ex-employee Tillman argued the non-compete clause was an unreasonable restraint of trade and was therefore void. If the result had gone the other way, many restrictive covenants could well have been unenforceable.

The judgement reaffirms that if the court believes the covenant is reasonable it will allow some leeway to take out words where it feels the covenant went too far. On this occasion by removing some words it would not change the effect of the restraints as the clause still made sense.

Comment: At Trivium, as HR consultants, we are often asked to redraft contracts of employment and not only change the wording of restrictive covenants but more recently to reduce the period of non-compete or take them out completely. There has been a recent misconception they are not enforceable. The truth is they are enforceable, but it can be expensive to enforce them if you end up down the legal route. 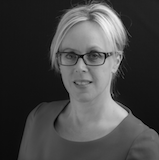 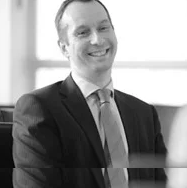 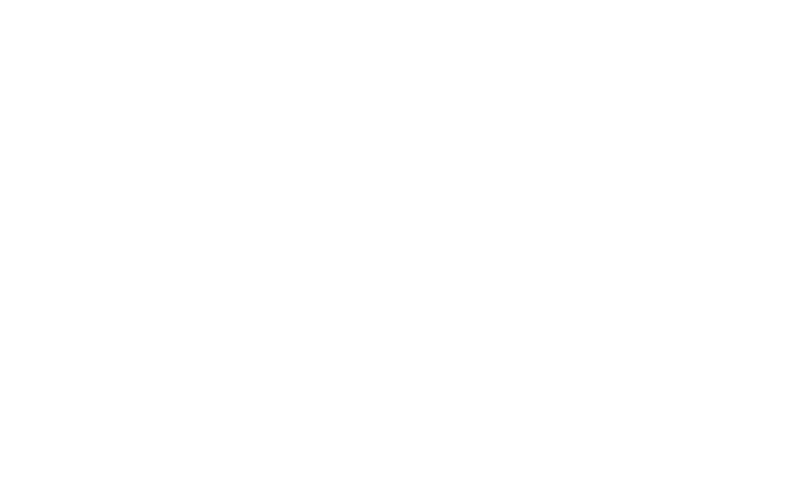